With enough heat, water will evaporate, turning into water vapor, a gas. Water vapor rises and condenses as clouds.

Water droplets in the air come together, or condense, to form clouds. Winds move clouds through the atmosphere.

After enough condensation, the clouds will release water droplets. This is known as precipitation. The water droplets can be in liquid form (rain or drizzle) or in a solid form (snow, ice).

In response to heat, snow melts. As snow melts, it becomes runoff. The runoff can travel a long distance, becoming streams and rivers.

Ponds and lakes are the result of water accumulation. Water can accumulate directly from precipitation, or via nearby water runoff. Water can also accumulate underground, in what is known as an aquifer, an underground lake. 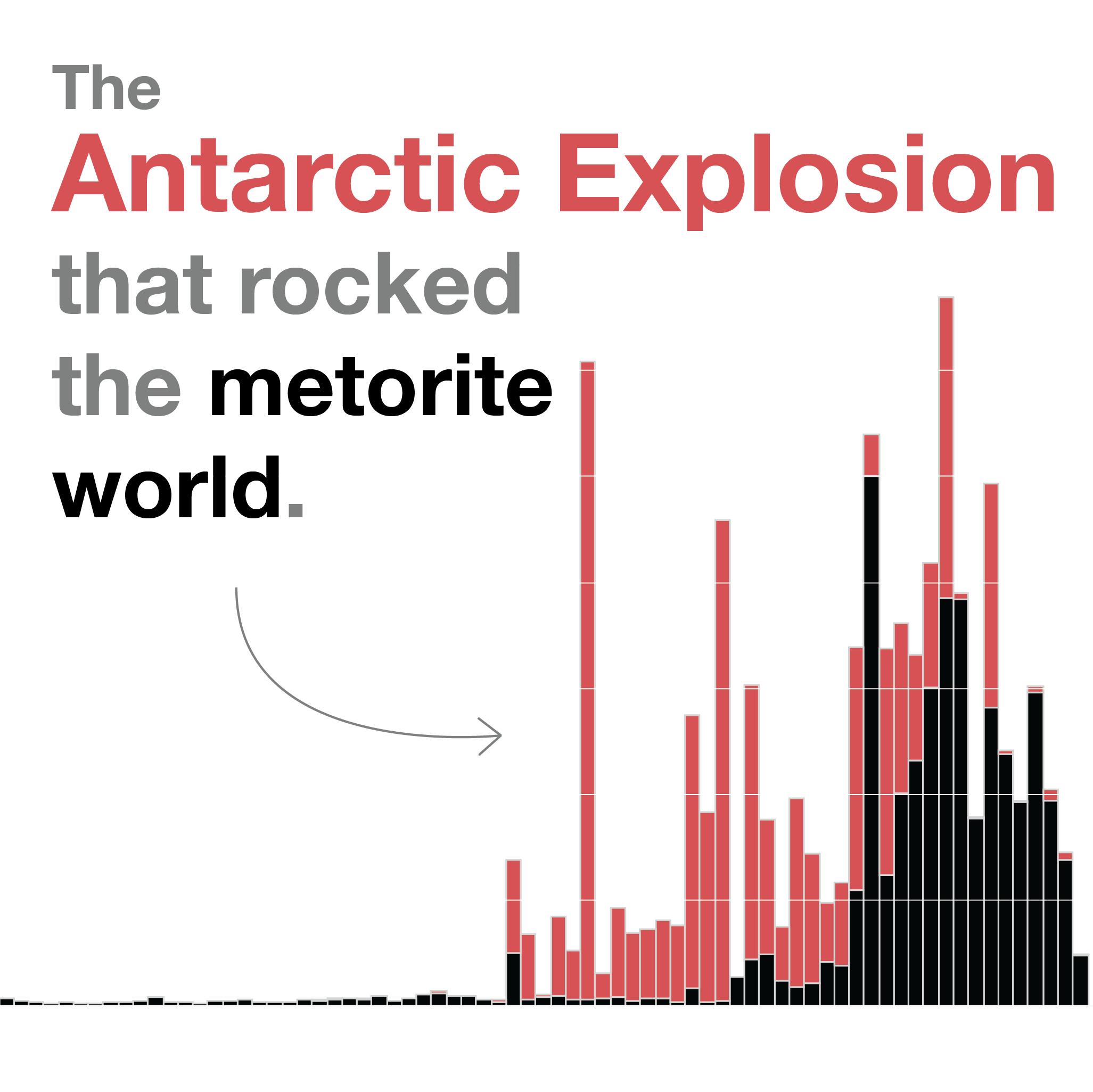 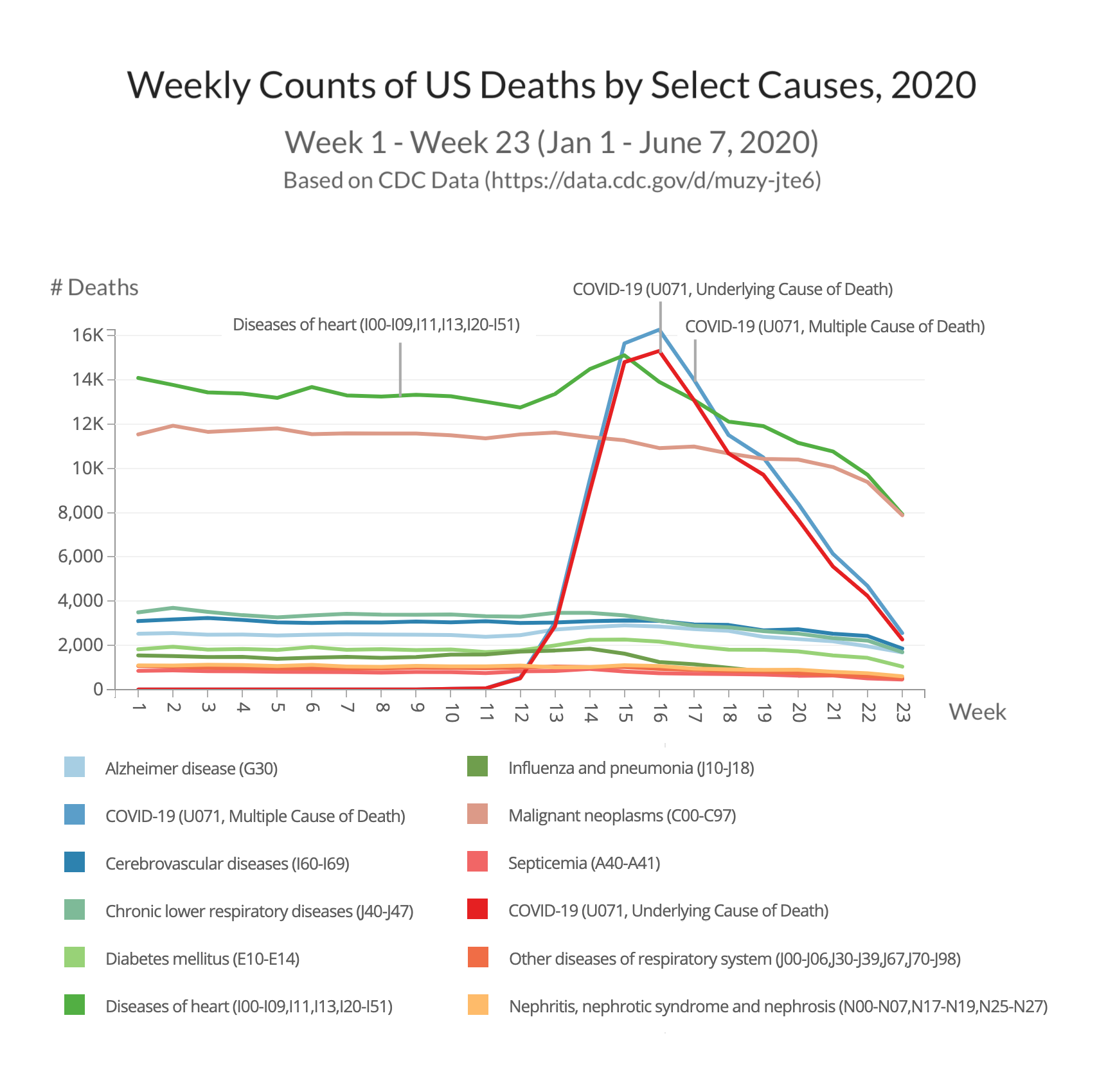 This graph uses CDC data to compare COVID deaths with other causes of deaths.